Gujarat is world famous for its warm hospitality and for the World’s tallest Statue of Unity. The Statue of Unity has been built as an ode to the Iron Man of India – Sardar Vallabhbhai Patel, the first home minister of the Independent India.

Gujarat is also famous for the massive expanse of cracked earth – Rann of Kutch, inland from the sea. This area was once a recline shallow of the Arabian sea. This region became a seasonal marshly salt desert.

This place is full of escapade, you will also pay a visit to places which are related to ‘Mahatma Gandhi’. This place is most known for its deserts, forests, lakes and temples. Temples like Bala Hanuman temple, Sudama temple, Dwarkadhish Temple, Hathisingh Temple, Nageshwar temple etc. Gujarati people are very strict to their traditions and culture. 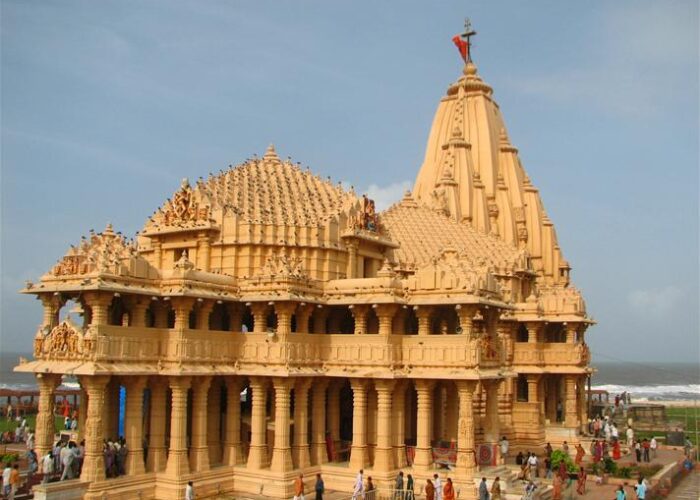 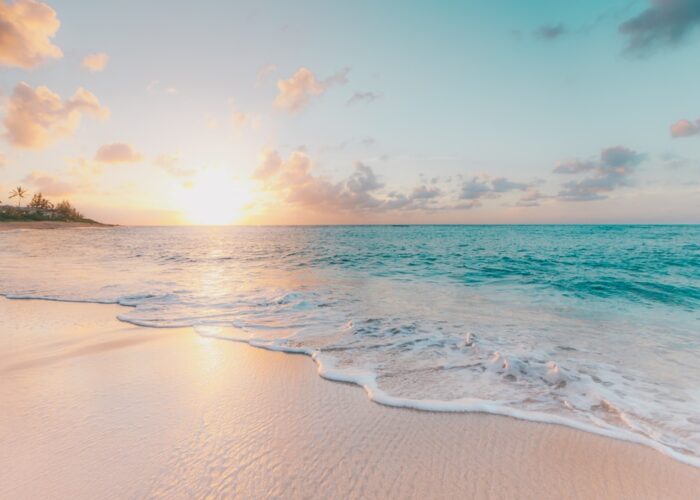